On any given day in Ireland approximately 60,000 children do not show up for school. The numbers of calls to Parentline on school refusal and school related issues have doubled over the past two years. Many children are sick or absent with good reason. But thousands of others have simply refused to attend, despite the pleadings of their parents.

This can make parents feel powerless as it is difficult to simply force a child to school. Parentline receives a huge amount of calls from parents on school refusal. In 2022, one in almost every ten calls related to school refusal or school related issues.

A child may have an undiagnosed condition, they might be victims of bullying or they might have an issue with a teacher or someone in authority. They may be rebelling against authority or questioning the value of school and rules. Or they may be anxious about friendships or a particular class. The more anxious a child feels, the more they panic and want to avoid going. It’s a matter of trying to get to the root of their unhappiness and then discuss what can be done to alleviate it.

School refusal can make parents feel as though they have somehow failed, even though it is generally not their fault. It can require collaborative interaction between the child, the parents and the school, to resolve it. The key is to get the child to overcome their fears and get back into the school system. The longer a child avoids school, the more difficult the habit is to overcome. Times of transition can also present challenges for children, so school refusal can be a particular issue among those starting school, again at the other end of primary school and then in the first couple of years of secondary school. 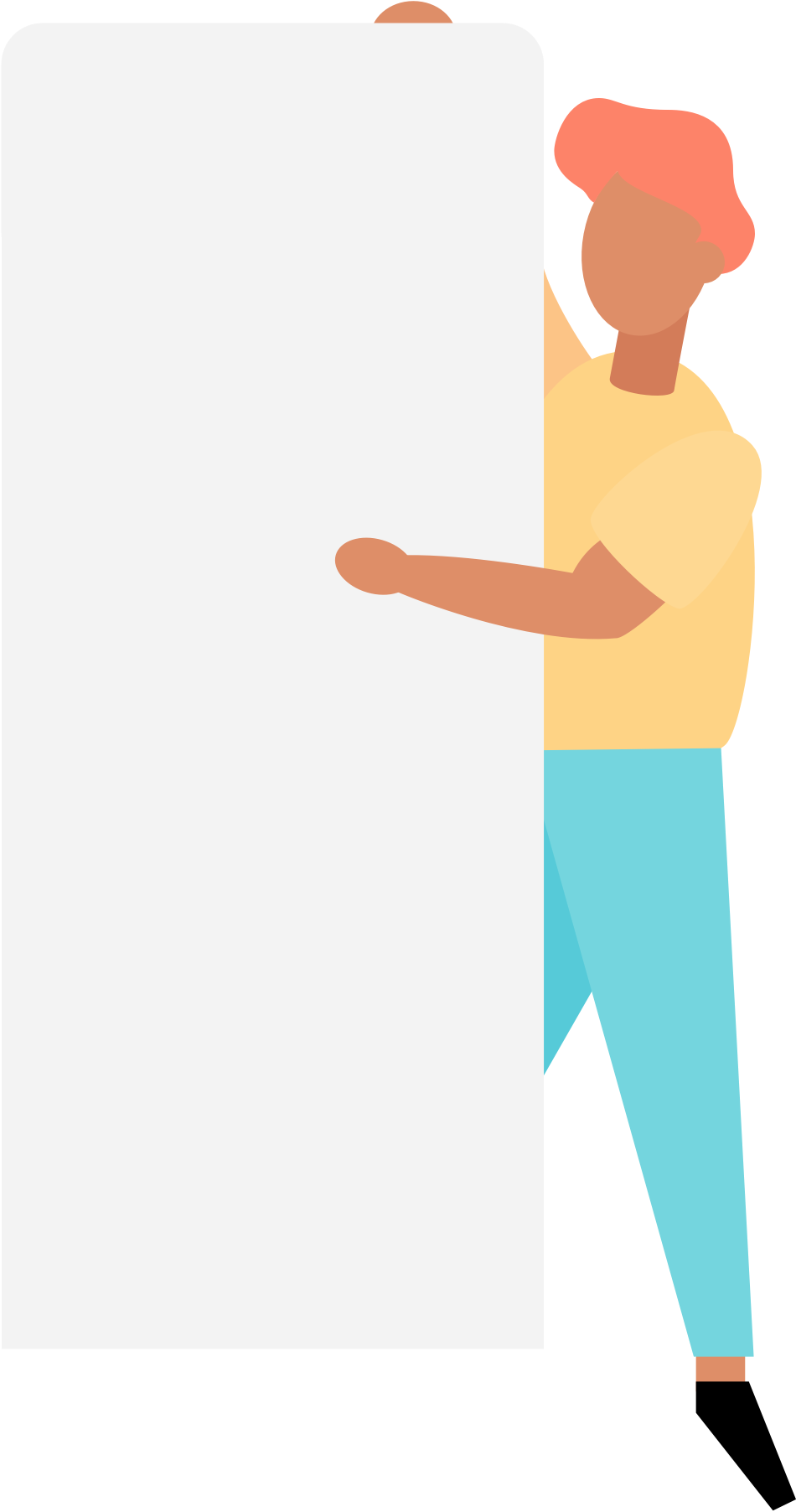 Adjunct professor at UCD School of Psychology, founder of the Parents Plus charity and columnist with The Irish Times.

The causes of school refusal can vary greatly. Sometimes it is due to a child struggling with or being demotivated about school work; sometimes it can be in the context of behaviour problems with a child acting out or rebelling against rules; sometimes the problem can be emotionally based, with a child feeling depressed and finding it hard to generate the energy to go to school.

Often it can be anxiety which has been triggered by specific worries or problems such as finding it hard to make friends, or performance in tests. To deal with the anxiety, the child avoids going to school, which reduces the anxiety in the short term, though the underlying problems are not addressed and so the anxiety will return the next day.

The key to overcoming anxiety is to help the child to understand their feelings, to stop using avoidance, and to address the problems that are causing the anxiety. The first stop can be simply getting the child to talk about their worries and specifically what worries they have about going to school.

If there are specific issues, it is important to listen and avoid rushing to reassure them or dismiss their worries. Instead try to pick up on and normalise their worries. Encourage the child to problem solve there own worries with strategies for making friends or joining friend groups or facilitating social outings.

Parents, understandably, tend to get very worried and panicky about a child refusing to go to school but a lot of pressure sometimes makes it worse and you get these big stand offs with maybe a child having a meltdown at the school gate or being forcibly dragged into the school. For parents it can be very stressful when everybody is trying to get out of the house on time in the morning and a child is refusing to go to school. Responses need to be creative and one parent may need to take time off work to alleviate the pressure on everybody.

With younger children the problem can be often be easier to sort, it might be as simple as encouraging them to travel to school with a friend. Or for a child fearful of speaking out in class, teachers might agree not to call on them to contribute for the time being. Or an anxious child can be given a pre-arranged signal to leave a class if it is getting too much, without drawing attention to themselves. They might never have to do that but, knowing they can, can make an enormous difference. The key is to remain positive and encouraging and to help get the child to school. The goal is to break the cycle of avoiding.

Parentline welcomes calls about any parenting issue – a problem which seems trivial at an early stage can easily develop into a more serious issue for both parent and child if unaddressed.